Jason Fremstad and Venessa Yates, both of Walmart, were honorary fundraising chairs.

The nonprofit recently announced the selection of Rebekah Mitchell as its next executive director. Mitchell will succeed Rick Brazile, who served as Interim Executive Director since November 2019.

According to a press release, prior to joining NWACS, Mitchell was Director of Development for Early Connections Learning Centers in Colorado. She has over 10 years of non-profit management experience with various child-focused organizations. A graduate of Colorado College, Mitchell holds a bachelor’s degree in anthropology and was a board member and president of the Junior League of Colorado Springs (JLCS) and a board member of Newborn Hope.

“I am honored to join Northwest Arkansas Children’s Shelter and to work alongside such an amazing team of talented and committed people,” said Mitchell. “NWACS is clearly a valued and vital part of the community fabric of Northwest Arkansas. I look forward to championing the interests of the children of our community and building on the legacy of safety, care and hope that defines and distinguishes this premier charity. “

As Executive Director, Mitchell will work closely with the staff and board of the NWACS to expand the programs provided by the shelter, including the Hope Academy of Northwest Arkansas, the Shelter Shop Thrift Store and the training program. foster parents.

Since 1993, the Northwest Arkansas Children’s Shelter has provided a safe place to heal for more than 11,500 children statewide. The 24-hour residential shelter provides programs and services for children who have been abandoned, abused and neglected. NWACS is a private, non-profit organization.

Two events are coming up for the group – Kickball 4 the Kids on September 24 at Memorial Park in Bentonville and Walk for Hope on October 2 at Village on the Creeks in Rogers.

Organizers say third annual walk is’ a fun, family-friendly event. [that] supports youth at the shelter and students at Hope Academy of Northwest Arkansas. »In-person and virtual walking opportunities are available. David Scogin, Sam’s Club, is the honorary president of the event. For more information, visit nwacs.org / events / walk-for-hope-2 /.

Columnist Carin Schoppmeyer can be reached by email at [email protected] 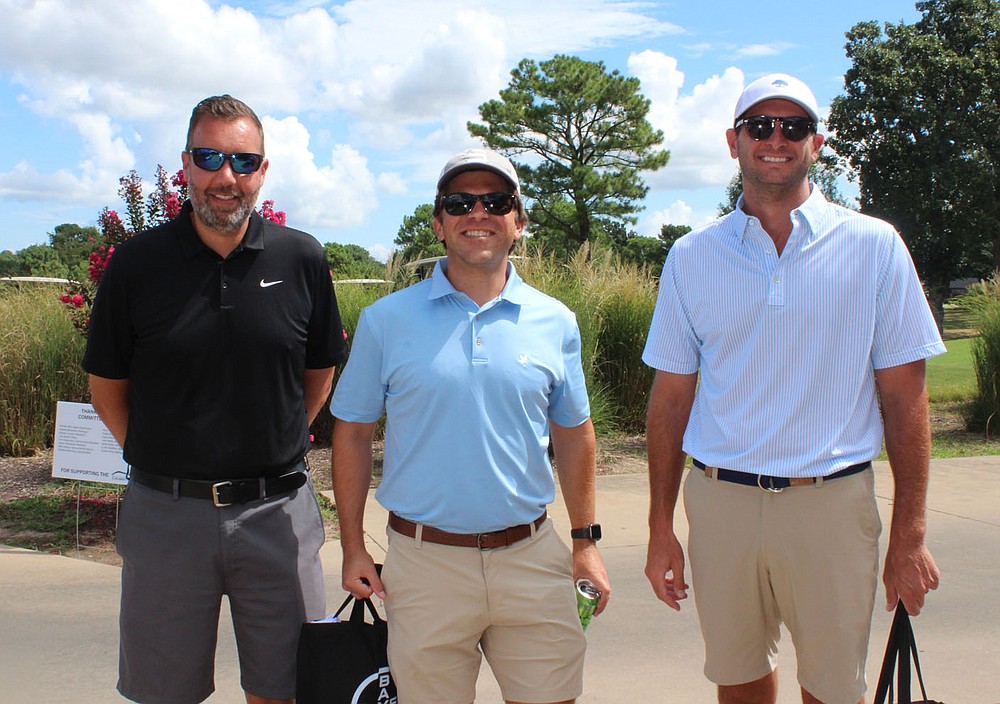 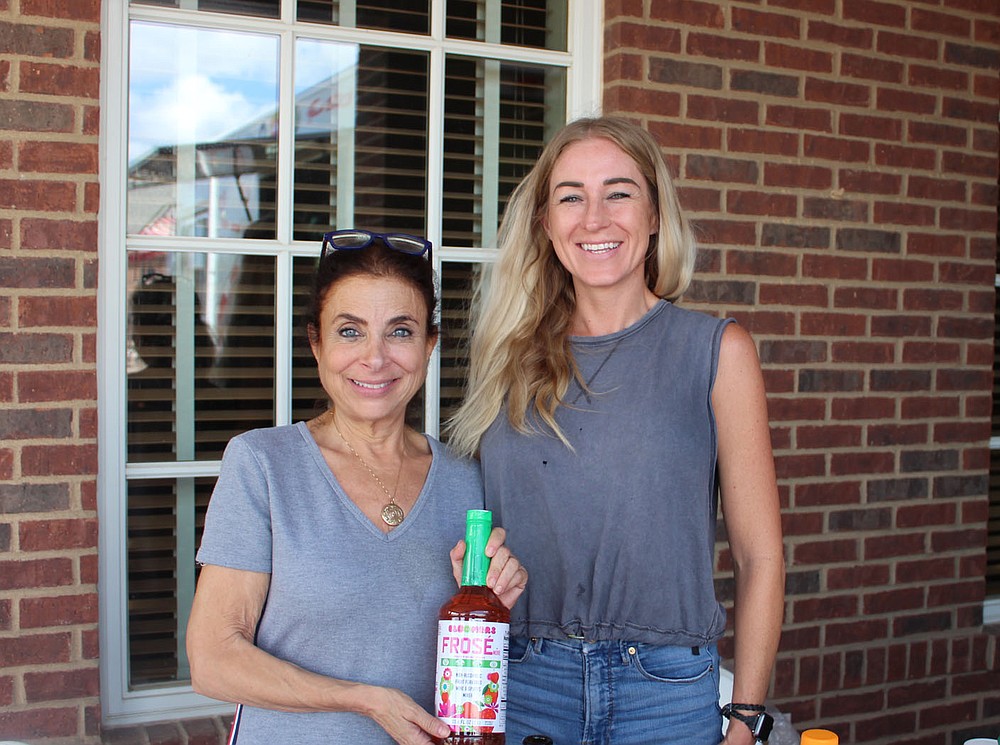 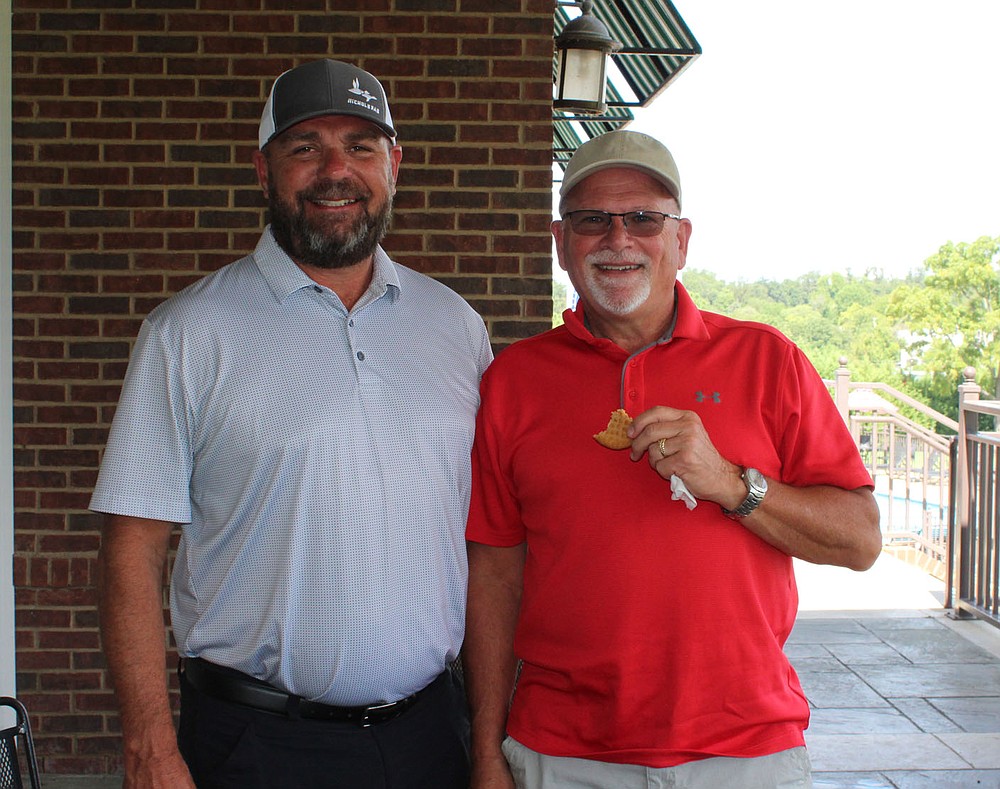 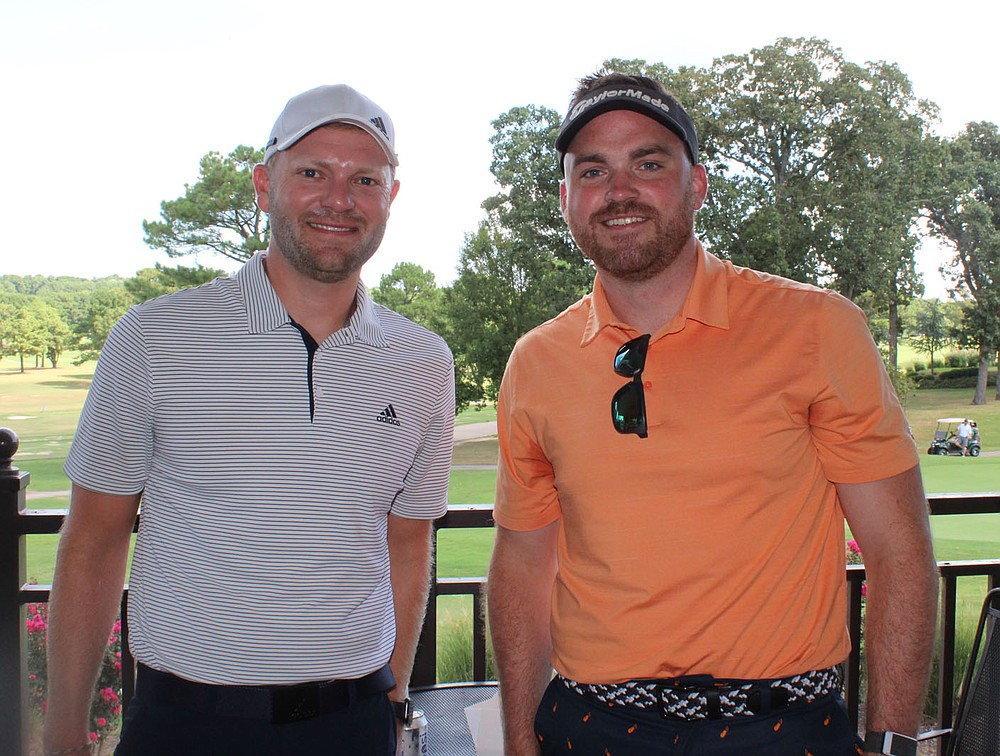 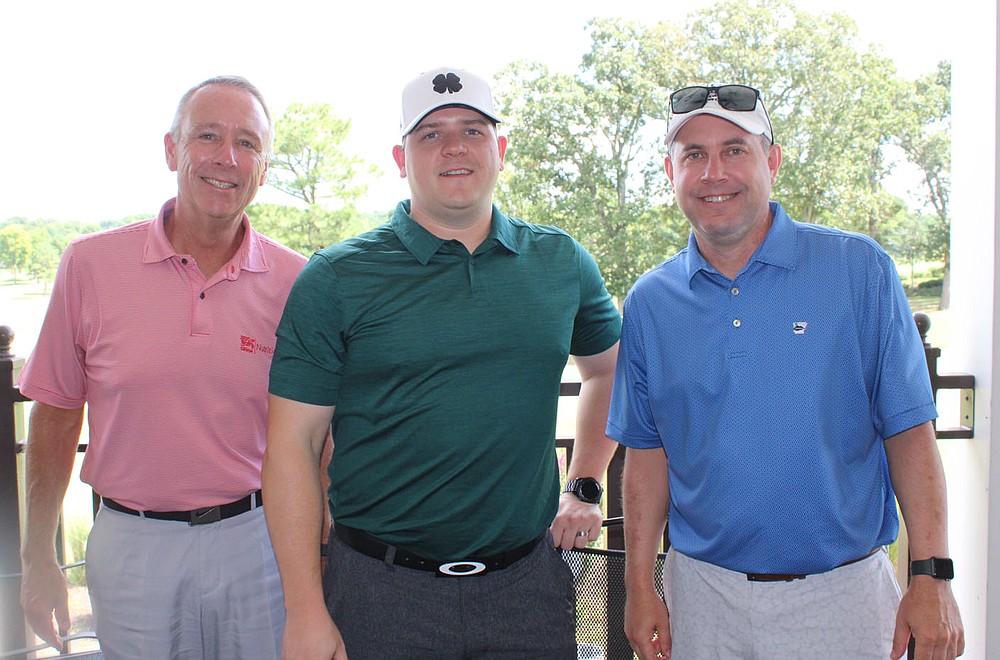 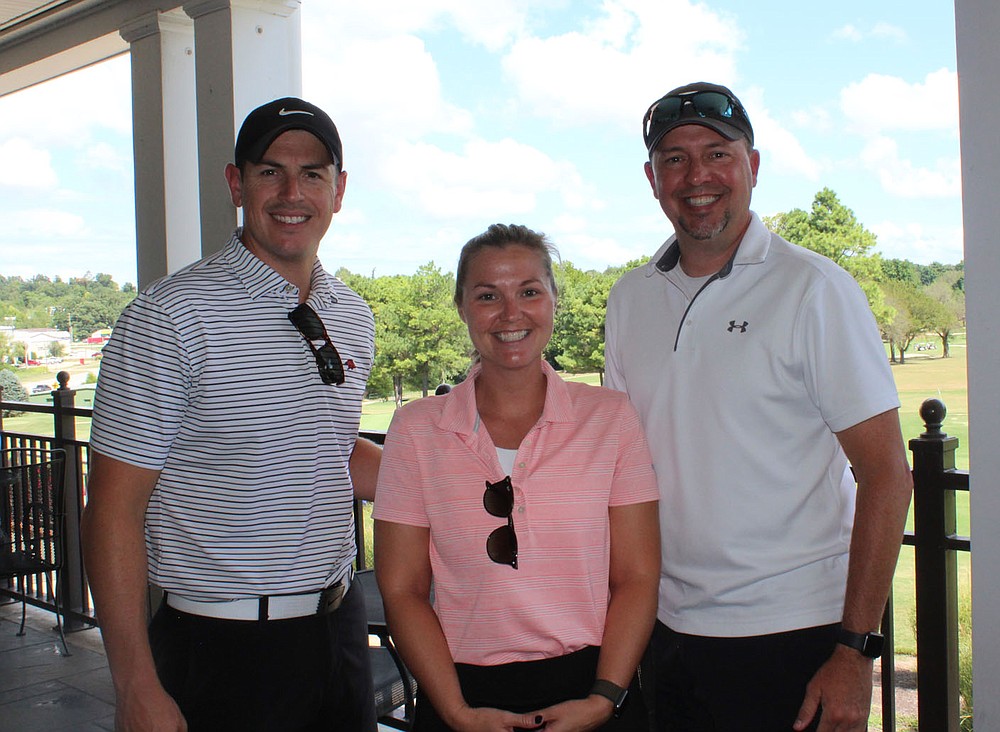 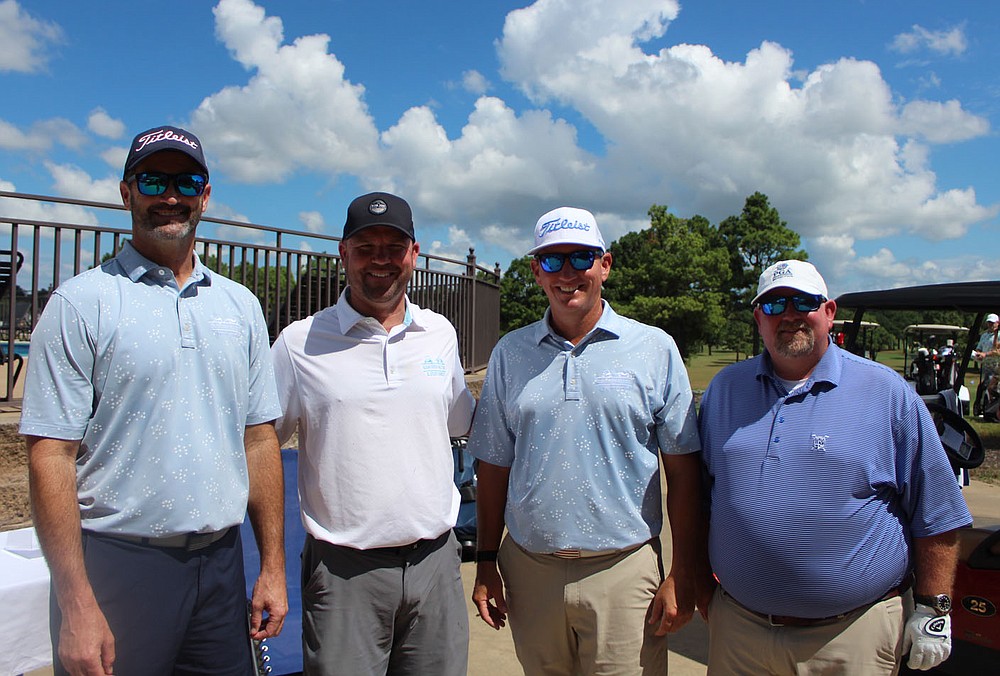 Next: Kickball 4 the Kids on September 24 at Memorial Park in Bentonville and Walk for Hope on October 2 at Village on the Creeks in Rogers